Once you get there, you’ll find a quaint and beautiful town which has an impressive cathedral.  Albi was home to Henri Toulouse-Loutrec and his family. It is now the home of the museum which bears his name and houses much of his work.  I am really glad I made the trip.  Parking is easy, and the metered lots near the museum are simple to negotiate with a few coins.  I stayed about 2.5 hours in the museum, and probably spent more time than most people would need to spend to see the entire collection. 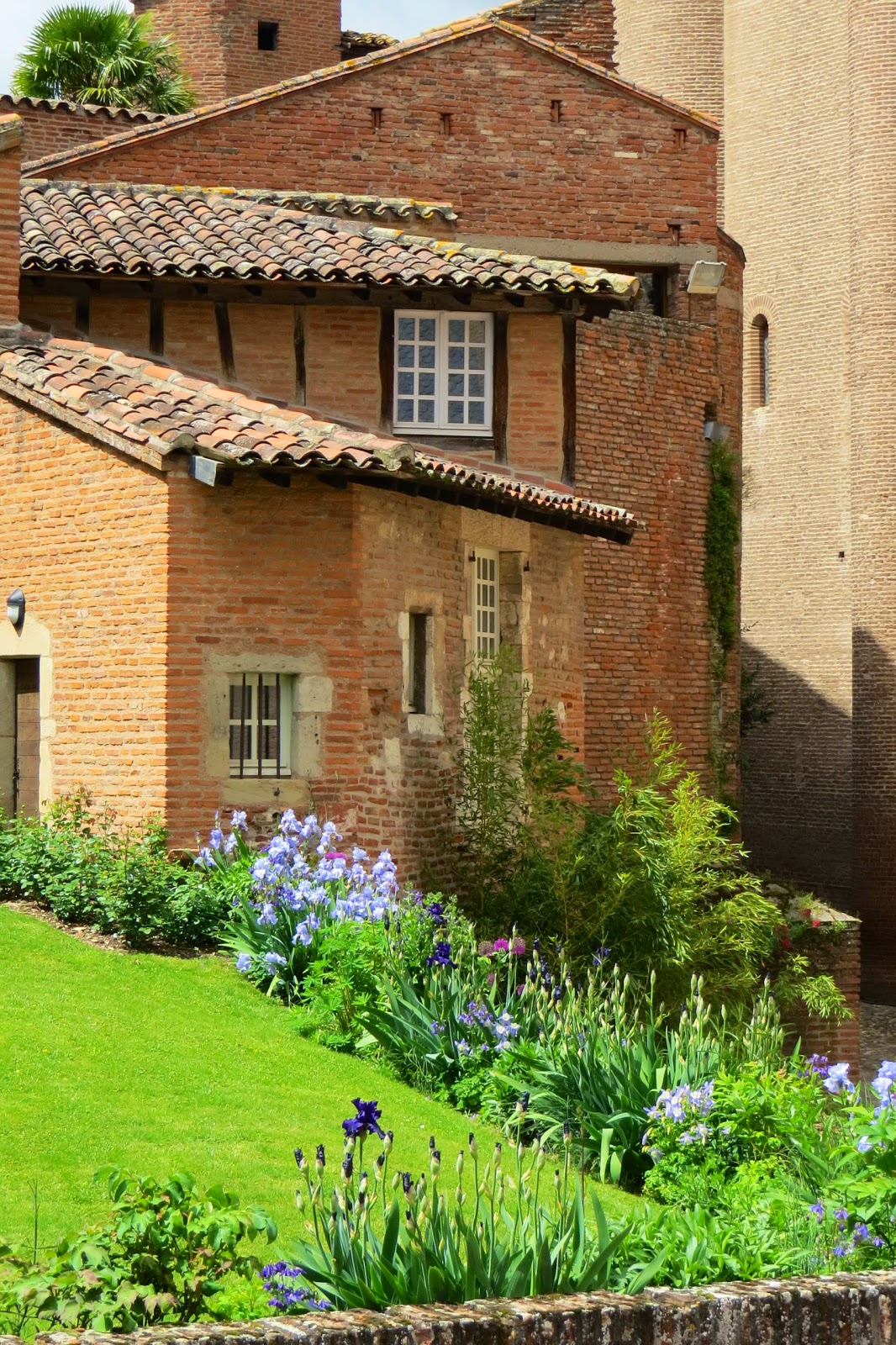 You may not know that his parents were titled and wealthy first cousins who married and had two children.  Henri’s sibling died young and it left him as an only child.  Henri had a congenital abnormality which caused him to be at risk for fractures and have brittle bones.  He broke two major bones as a child which left the bones stunted, and caused him to be shorter than normal. He had a problem with drinking and was confined to an asylum for a time.  Upon his release, his parents hired a cousin to be his sober companion and to keep him out of trouble for the family.

Henri was educated as an artist, and painted in oil, as well as other mediums. He drew as a child, and continued as his career progressed.

He often drew horses, a favorite subject that I only learned upon visiting the museum.  As with many artists, he evolved Iver time and ended up concentrating on portraits.

As a post-impressionist painter, the rebellion of catering to the French Salon had already occurred with the likes of Monet and Manet.  Lautrec lived as a Bohemian and painted among the working class, bar room crowds of Monte Martre in Paris…ptobably painting in the same environment in which he was drinking…

Two things really struck me after viewing this collection:
1. Though Toulouse de Lautrec painted women of ill repute- he did so with respect.  He portrayed them as wormen and as people.  Unlike Picasso and his drawings and representations of wormen (which were almost pornographic in my opinion). Lautrec’s paintings and drawings were not nasty in any way.  In fact, they were often sensitive.
2.  Contour drawing was the basis for much of his work, especially in the later years when he produced so many prints and lithographs for the clubs and entertainers who were his patrons.  These are his most famous and reproduced works

.  Contour drawing is simply rendering the edges of your subject.  Lautrec usually did this with bold line work and then painted flat areas of color.  Words were also a large part of the design.

Here’s an Idea for you Artists out there :

I’ve been encouraging my students to think about using contour drawing as a basis for their paintings.  If you haven’t tried it, think about doing a simple drawing with a continuous line.  Pick up the pencil (but I’d recommend pen) and try to keep your eyes on your subject.  Look only when you need to, and try to look at your subject more than 80 percent of the time.  You will find that if you draw what you see, and not what you “think” is there, you will come up with some surpisingly cool drawings. This painting began with a contour pen sketch…some flat areas of color and some words, and as they say here in France, “Voila!” 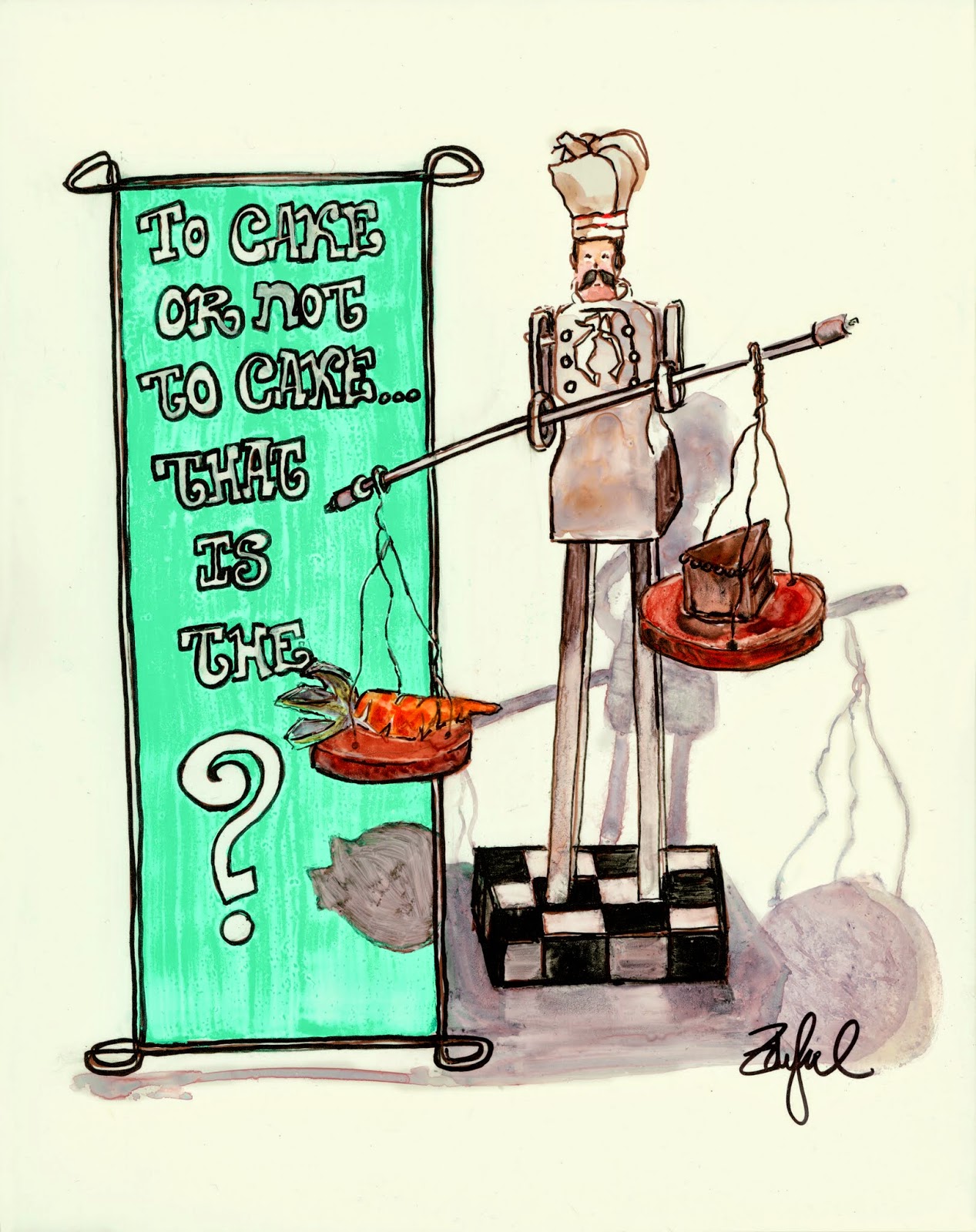 If you wast to paint like Toulouse Le Trec…think about doing a contour drawing,using flat areas of color and perhaps adding words to your painting..

Here’s a quick sketch from my sketchbook that might illustrate the idea with my version of Toulouse Lautrec’s dancing girls. .  Give this technique a try- You might like it! 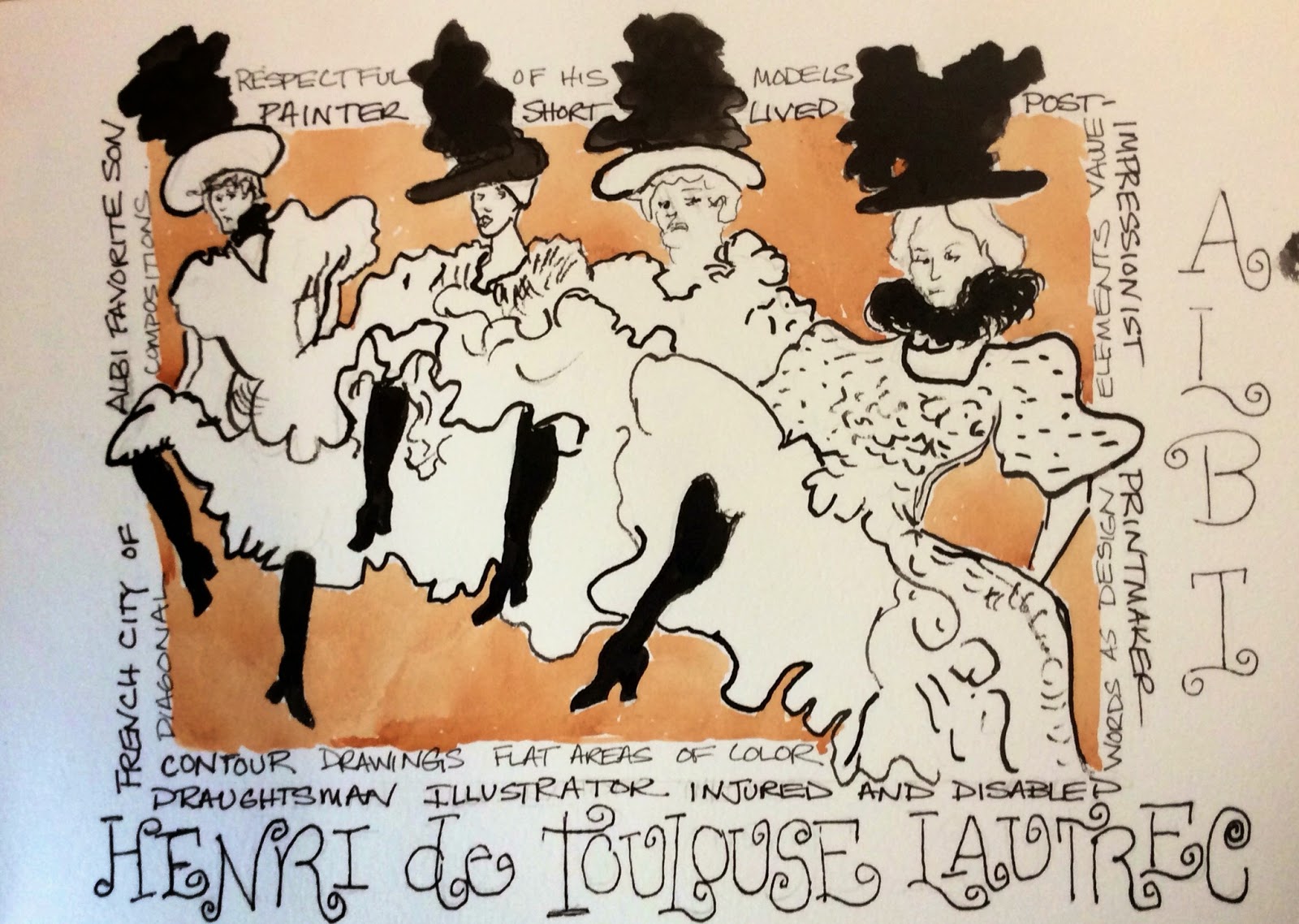 Let me hear from you! I read every comment and it means a lot to know you are out there reading.

Feel free to share any of this blog post on your own blog or website, but I ask that you you include:
Rebecca Zdybel is an artist and instructor in Myrtle Beach, SC.  Follow her and see her work at http://www.artmyrtlebeach.com/